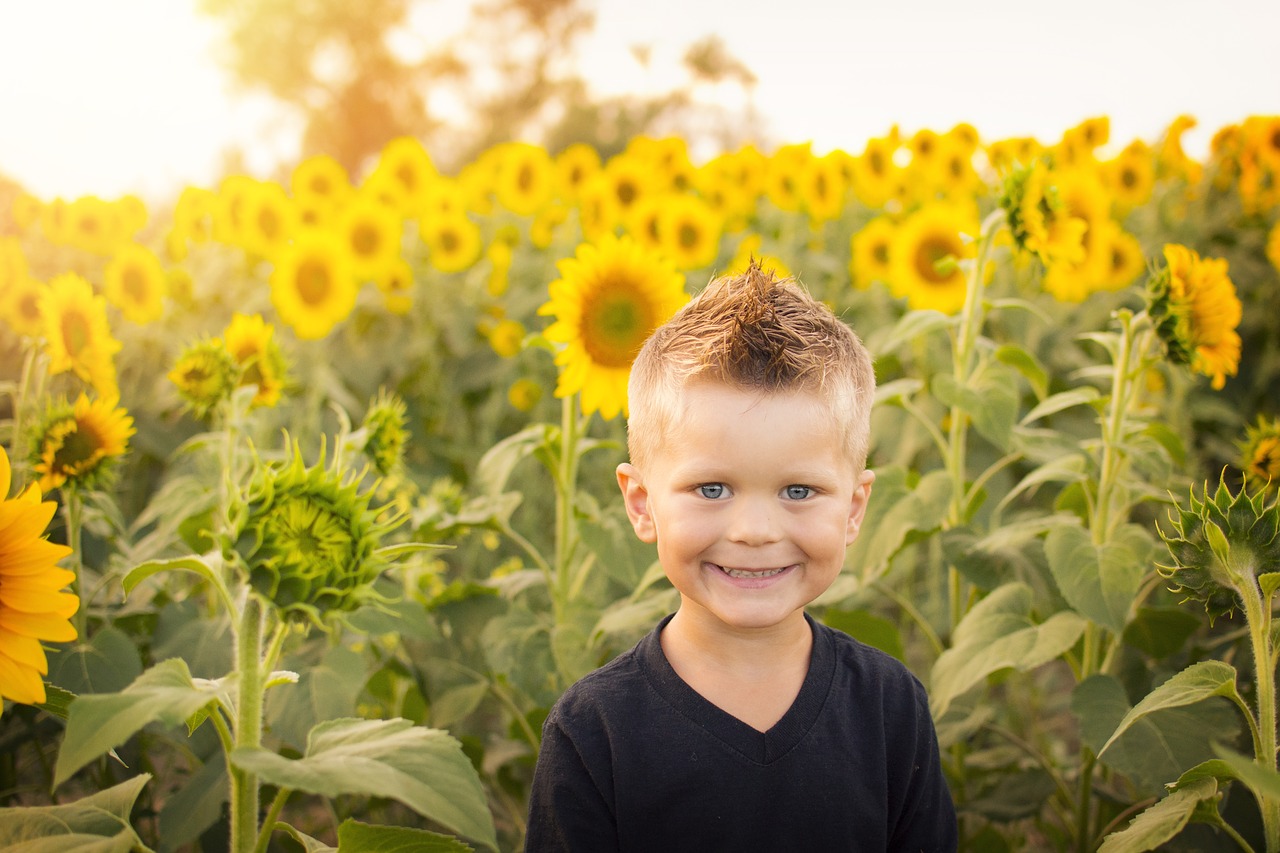 Why you need Vit D for Autism

“Vit D has a causative role in Autism”

Back in 2008 and again in 2013, a GP and psychologist published a paper in Medical Hypothesis. Autism, will vitamin D treat core symptoms?. It was one of the most downloaded papers. What made it so interesting? Basically it centred around how sun exposure and Vit D food intake has gone down in the last 30 years, so Autism has gone up.

Dr Cannell  recognises that other things have also changed in last 30 years but queries why this correlation has not been investigated more, when you fully appreciate the role of Vit D in the body.

Is it reasonable to say there is no Autism epidemic – we are just better diagnosing?  But Autism is not a subtle condition! Was everyone therefore missing it in the 60s and 70s?? Paediatricisns, teachers, parents? That is not a reasonable deduction.

Is it reasonable to say that  Autism  is genetic? So how does a genetic illness increase 20-fold in 20 years? When those with Autism are unlikely to mate and marry and unlikely to pass genes on.  Genes does not answer the question either.

So Dr Cannell looked at epidemiology. If child lives in the country, they are half as likely to get autism than those who live in cities. These are similar stats to Ricketts. Autism rates are also higher in cloudy areas than in sunny areas.

Also consider Williams Syndrome which can give children social traits that are the opposite to those with Autism e.g.  incredibly outgoing, fluent, make eye contact etc. Williams Syndrome is characterised by very high Vit D levels in infancy. So the question is, if the child  get’s a lot of Vit D in infancy, then does this mean they are less likely to be non autistic children?

The research on Vitamin D and Autism

3 open label trials with results published over 2015 and 2016 found that Vit D levels are inversely related to severity of Autism. They used 300IU D3 per kg/per day (this is a big dose) or 5000IU per day, whichever came first. 80% of children who took Vit D had improved symptoms and 50% lost symptoms (via Autism Rating Scale). Note that the children only got up to 100nmol/L of Vit D in their blood so even at high dosing it never became toxic.

12  of 15 studies show that Autistic children have low Vit D levels compared to control children so we need to look into Vit D deficiency being a contributing and causative factor for Autism.

So what makes Vit D so important?

Why supplement with Vitamin D.

The gist of it is that research is showing that  2/3 of children who take Vit D at 5000IU will respond, and within that group,  1/3 will get full remission and 1/3 will see no changes and 1/3 will have good improvements.

What are the signs of change?